Polish Society for the Study of European Romanticism 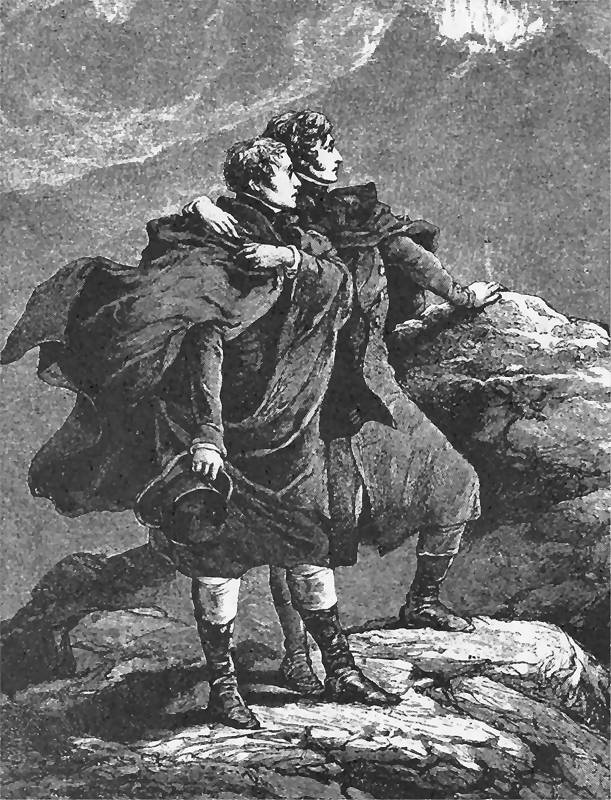 Great spirits now on earth are sojourning’, wrote Keats in 1816. While his sonnet celebrates the originality of his contemporaries and the historical significance of his times, it also points to deep interest in ‘the hum of mighty works’ in all the fields of human activity – to which “the nations” ought to listen. In her book Romantic Interactions, Susan Wolfson defines ‘interaction’ as the way in which writers define themselves as ‘authors’ in relation to other authors. Although Romantic writers tend to assert their individuality, this assertion often takes the form of positioning themselves in connection to other authors  and literary texts. Keats’s poem suggests not only interactions between poets, artists and social thinkers in the same language, but also the idea of international appreciation and interaction.

Our conference builds on Wolfson’s idea by broadening the subject to explore the interactions of Romantic authors within the wider scope of European and American culture. We are interested in exploring Romantic writers’ interactions with their contemporaries, the culture of the past, and their interactions across the arts and sciences.